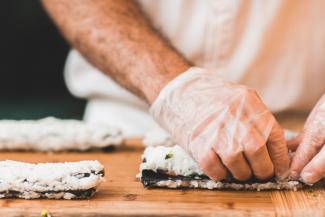 Some observations about the post-pandemic economy:

What does all this mean? We think it means there is more liquidity now than ever before. People still have not reduced their emergency reserves, prices are high and production can’t keep up with demand.  The post 2008 economy was dominated by low borrowing and spending. Now the economy is on fire and there is fuel (cash) everywhere. We expect inflation to dominate headlines moving forward.

What to expect? More inflation, higher prices and more speculation. The supply chain issue that is so top of mind now is a disaster that started almost as soon as the shutdown began and could take as long to sort out. Brace for probable tax hikes as DC seizes the opportunity to try to match revenue with an unlimited appetite for spending.

What to do? It is hard to imagine an enduring market correction with so much money on the sidelines. Market corrections, and the corresponding recession are the natural result of too little credit and too little liquidity. We are in the exact opposite condition. The news of success in speculation will cause FOMO in most conservative investors. You would hardly be human if you didn’t feel like you were missing out.

When I (Bob) feel like this, I like to think of Pets.com. It puts things in perspective for me. And no, I never owned any Pets.com stock.