Evidence-Based Investment Insights: You, the Market and the Prices You Pay

Welcome to the next installment in our series of Stowe Financial Planning LLC’s Evidence-Based Investment Insights: You, the Market and the Prices You Pay.

When it comes to investing (or anything in life worth doing well) it helps to know what you’re facing. In this case, that’s “the market.” How do you achieve every investor’s dream of buying low and selling high in a crowd of highly resourceful and competitive players? The answer is to play with rather than against the crowd, by understanding how market pricing occurs.

The Market: A Working Definition

Technically, “the market” is a plural, not a singular place. There are markets for trading stocks, bonds, sectors, commodities, real estate and more, in the U.S. and around the globe. For now, you can think of these markets as a single place, where opposing players are competing against one another to buy low and sell high.

Granted, this “single place” is huge, representing an enormous crowd of participants who are individually AND collectively helping to set fair prices every day. That’s where things get interesting. 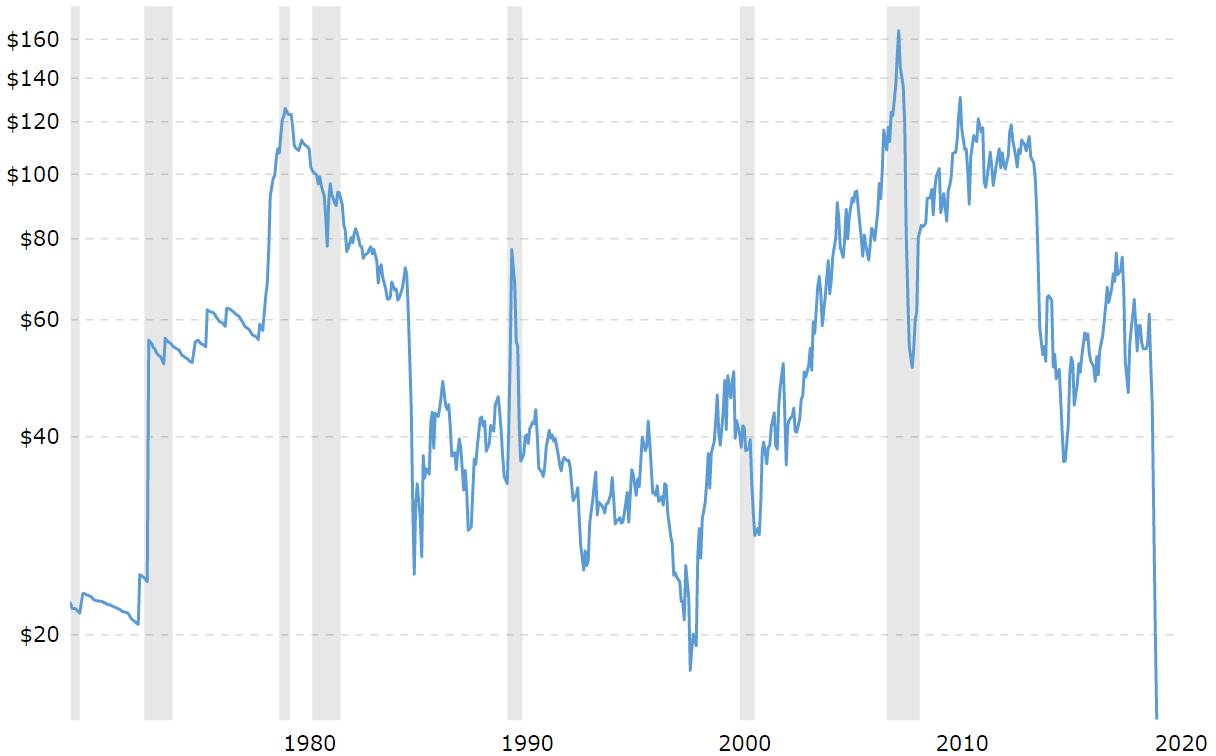 Group Intelligence: We Know More Than You and I

Before the academic evidence showed us otherwise, it was commonly assumed that the best way to make money in what seemed like an ungoverned market was by outwitting others at forecasting future prices and trading accordingly.

Unfortunately for those who are still trying to operate by this outdated strategy, a simple jar of jelly beans illustrates why it’s an inherently flawed approach. Academia has revealed that the market is not so ungoverned after all. Yes, it’s chaotic, messy and unpredictable when viewed up close. But it’s also subject to a number of important forces over the long run.

One of these forces is group intelligence. The term refers to the notion that, at least on questions of fact, groups are better at consistently arriving at accurate answers than even the smartest individuals in that same group … with a caveat: each participant must be free to think independently, as is the case in our free markets. (Otherwise peer pressure can taint the results.)

Writing the Book on Group Intelligence

In his landmark book “The Wisdom of Crowds,” James Surowiecki presented and popularized the enormous body of academic insights on group intelligence.

Take those jelly beans, for example. In one experiment, 56 students guessed how many jelly beans were in a jar that held 850 beans. The group’s guess – i.e., the aggregated average of the students’ individual guesses – came relatively close at 871. Only one student in the class did better than that. Similarly structured experiments have been repeated under various conditions; time and again the group consensus was among the most reliable counts. 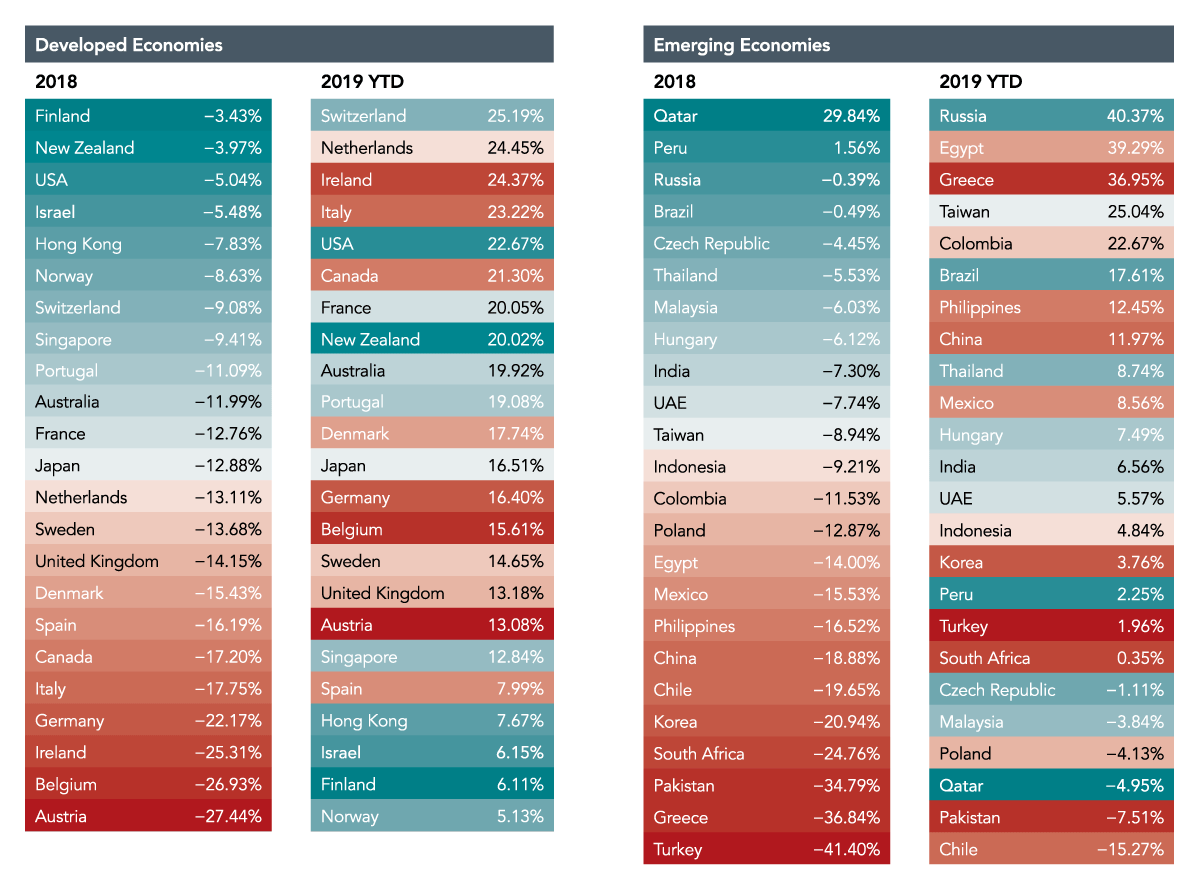 Now apply group wisdom to the market’s multitude of daily trades. Each trade may be spot on or wildly off from a “fair” price, but the aggregate average incorporates all known information contributed by the intelligent, the ignorant, the lucky and the lackluster. Thus the current prices set by the market are expected to yield the closest estimate for guiding one’s next trades. It’s not perfect mind you. But it’s assumed to represent the most reliable estimate in an imperfect world.

Understanding group intelligence and how it governs efficient market pricing is a first step in more consistently buying low and selling high in free capital markets. Instead of believing the discredited notion that you can regularly outguess the market’s collective wisdom, you are better off concluding that the market is doing a better job than you can at forecasting prices. Your job then becomes efficiently capturing the returns that are being delivered.

But that’s a subject for a future Evidence Based Investment Insights. Next up, we’ll explore what causes prices to change. Chances are, it’s not what you think.

For Advisor Use Only – Sources Cited, Quoted or Substantiating Statements Made: